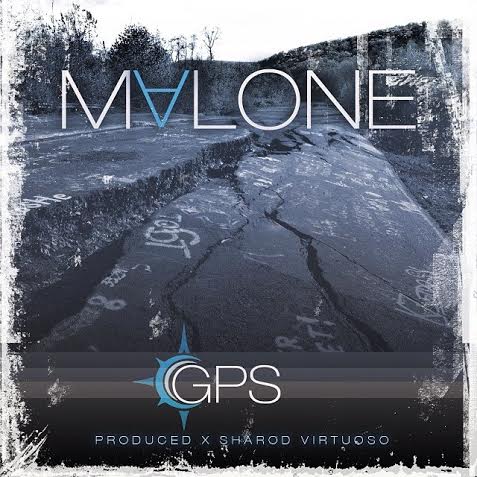 Malone has just premiered the video for “GPS”, the second single from his upcoming project. We were first introduced to him when he was affiliated with Syleena Johnson and touring with her as one of her background singers. In the midst of recording and releasing “GPS” Malone is headed in a new direction taken on by a major artist and a multi platinum producer who are in the process of redefining Malone’s edgy soul!