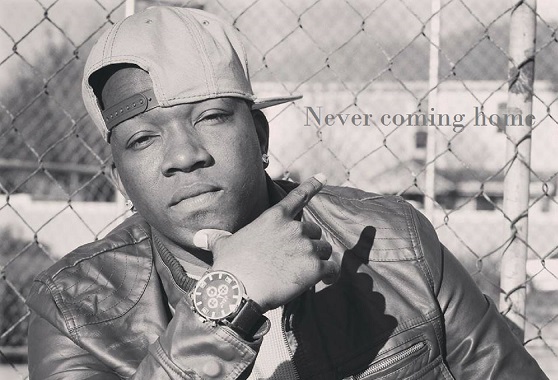 Singer, songwriter and producer and, Florida’s own R&B recording artist Mardy Price, the man behind many local acts. Breaking the underground scene 2 time artist spot light at the hottest radio station in Florida wild 94.1 in the top 30’s chart on sound click and still climing. Mardy is an artist that knows where he belongs and is willing to fight to get there. You can find him in the streets of central Florida pushing mixtapes and touching base with his fans. “When i think of music I think of life, I think of trials that i’ve been through and I put life into my music, like me or not it’s me, it’s real, it’s what helped me and others get through times where only I could touch them, I’m in their radios and ear phones when they wanna get away from the world”. My fans can catch me on Daron Jones site (www.daronjonesmusic.ning.com) where I was invited by none other than Daron Jones himself. You can also find me at facebook.com/mardyprice and twitter.com/mardyprice. My advice to up and coming artists is to put God first and work hard, network take everything as a chance to be noticed and give it everything you have. You may have to endure, sometimes you can’t sleep to get ahead of the rest, I work over time to meet and greet with the best. God has a plan for us all. Stay tuned, Mardy is working on a mixtape named “Blackout”.