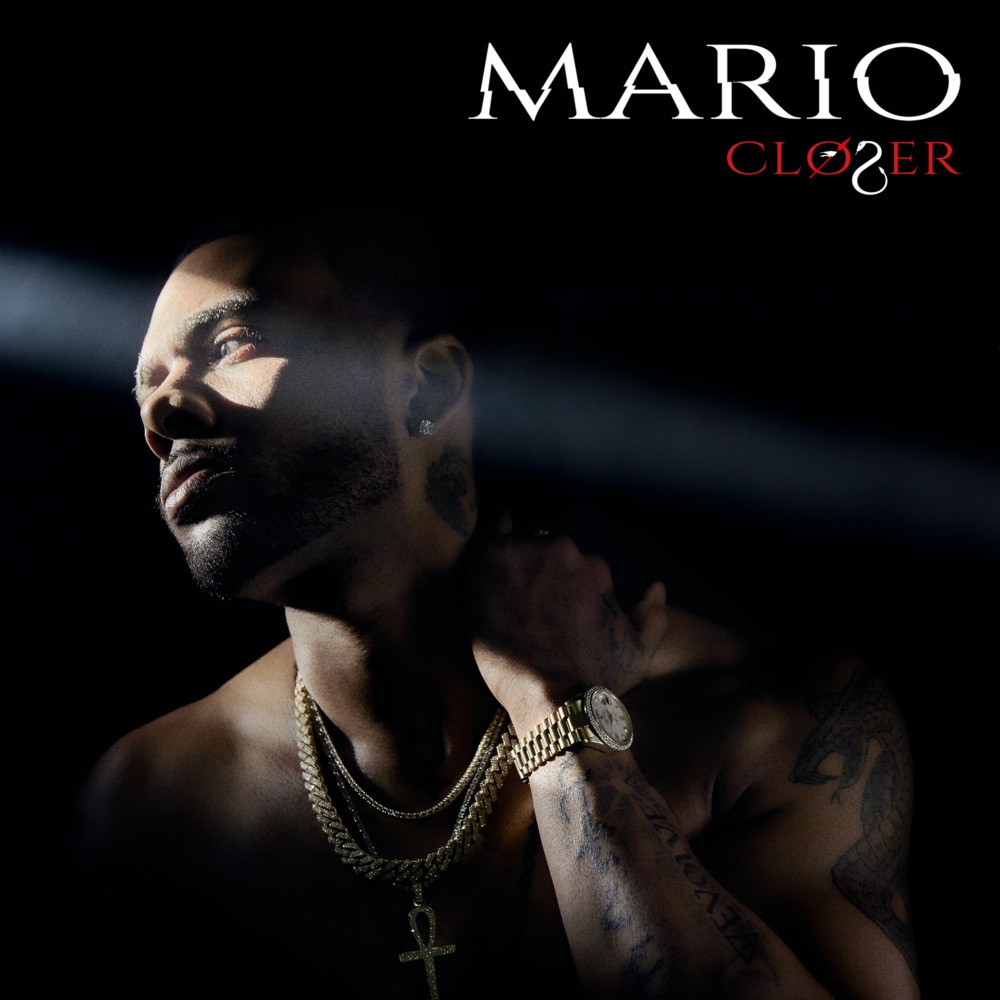 Mario has released the music video for his new song “Closer”. The smooth joint reunites the singer with Theron from the duo Rock City. “Closer” will appear on Mario’s upcoming album which is set to drop later this year. His last album “Dancing Shadows” came out in 2018.

We recently interviewed Mario to talk about his 2020 remake of his smash hit “Let Me Love You” as well as what he has in store for in the future. Here’s what he said about his upcoming project: