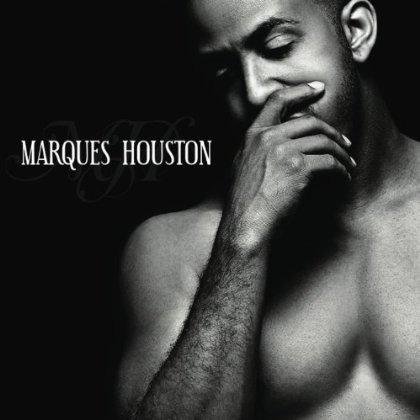 Well the timing on the release of this video is a bit odd; although “Matress Music” released just over six months ago, Marques was seemingly finished promoting it. However, from what I’ve been reading, the video is a prelude to bigger things as he has returned to his former group iMX has got back together and plans to record a new album together.