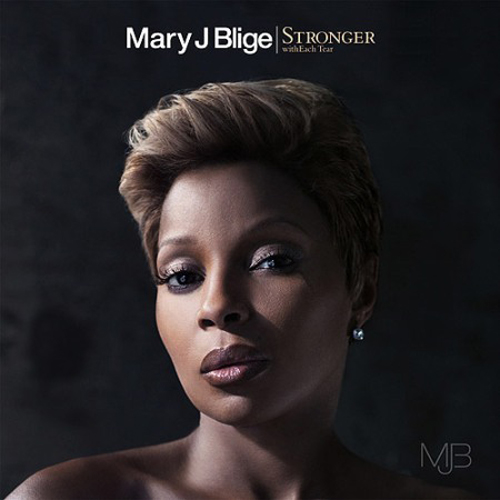 This is set to be released as the fourth single from Mary J’s “Strong With EachTear” album. Damn, it’s been four singles from this album already? Despite none of her singles really blowing up likes she’s capable of, the album has still done well on the charts. In fact, she already has plans for a fifth single, which will be “Good Love” featuring T.I. Personally, I liked “Kitchen” from this album.