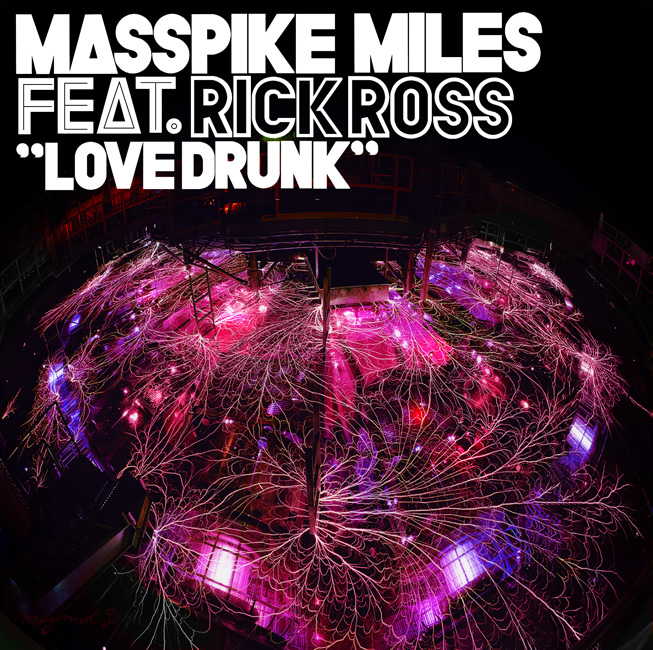 I’m a little late on this, but here is the buzz single in anticipation of Mass Pike Mile’s debut album “The Struggle.” The song was written by Rico Love and produced by StreetRunner. I’m a big fan of this song, especially because I feel like the song describes an emotion most men have felt at one point in a relationship. “The Struggle” will be in stores this summer.