New Video: McClenney – Give Me Time 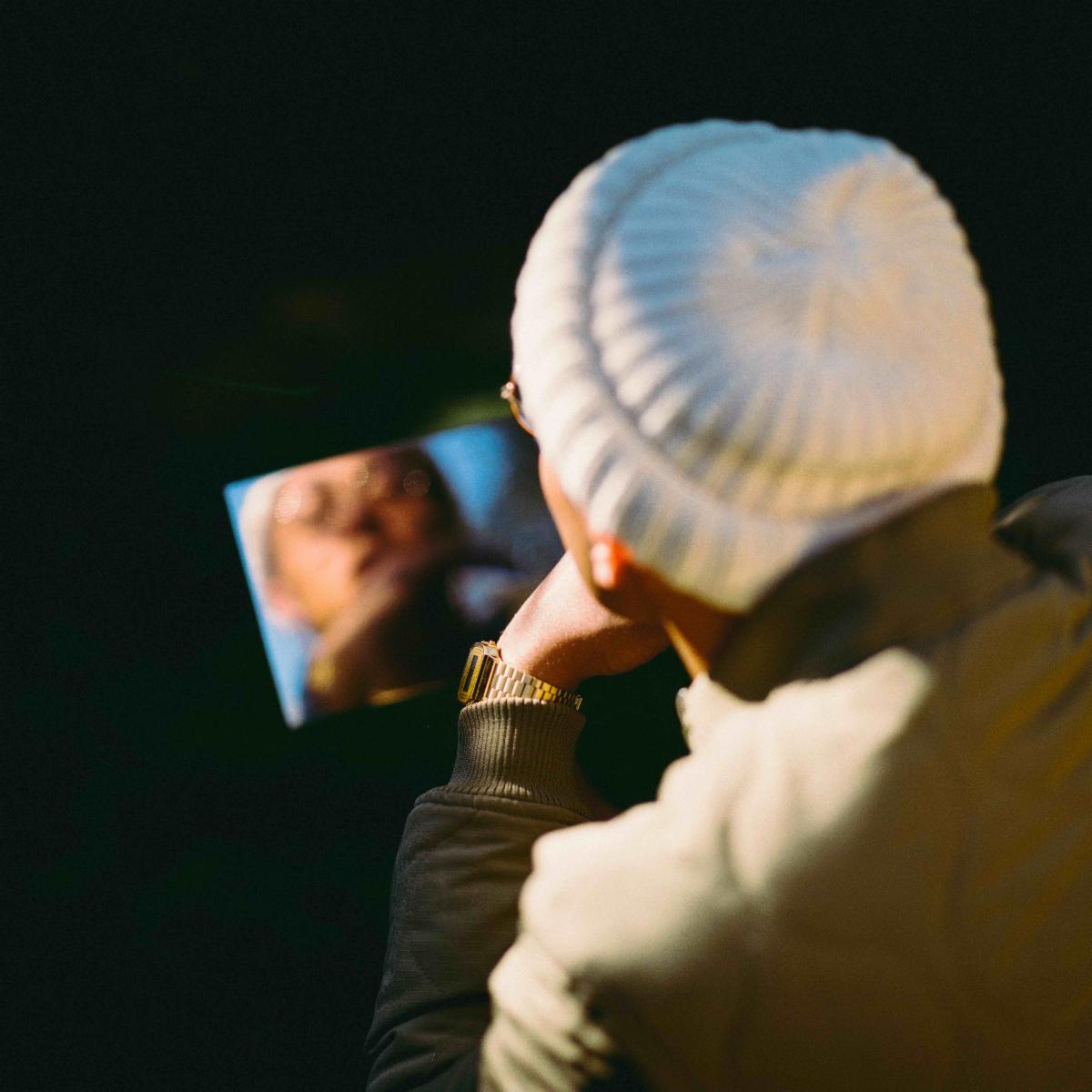 Allow us to introduce you to emerging alternative soul singer McClenney with his new single and video “Give Me Time”. The multi talented Los Angeles based singer/songwriter/producer/musician is a Quincy Jones production signed artist and really shows off his skills on the stunning song.

The emotional tune certainly paves the way for more new music to come from McClenney, but he has already been making a major impact behind the scenes. He was a co-author of the proposal to rename the “Best Urban Contemporary Album” Grammy category to “Best Progressive R&B Album”, in addition to co-authoring the “Best Melodic-Rap” proposal.

With an unparalleled level of personal integrity, McClenney has no interest in following the current wave of the industry but intends to create his own. He has already contributed songwriting and production to the likes of Khalid, H.E.R., Xavier Omar, Marco McKinnis and many more.

McClenney established himself with his independent debut album “Portrait in Two”. The project found him contributing all of the instruments, mixing, editing and directing of the videos.

Stay tuned for much more to come from this promising young artist.