New Video: Meaku – All I See Is You 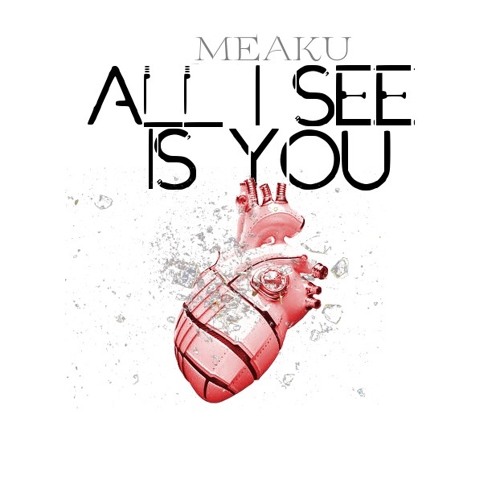 Emerging rnb artist Meaku has just released the video for his latest single “All I See is You”. The Nigerian American singer who was raised in Inglewood, California has been developing his talents from a young age and caught a break when he linked up with his mentor L.V. (known from Coolio’s “Gangsta’s Paradise) a few years ago.

His love for music forced him to leave his job at the airport as a TSA employee and attend and graduate from Sound Engineering School where he further developed his talents. He released the mixtape “Feel My World” a few years back in 2013, and is set to release his album “The African” in the coming year.