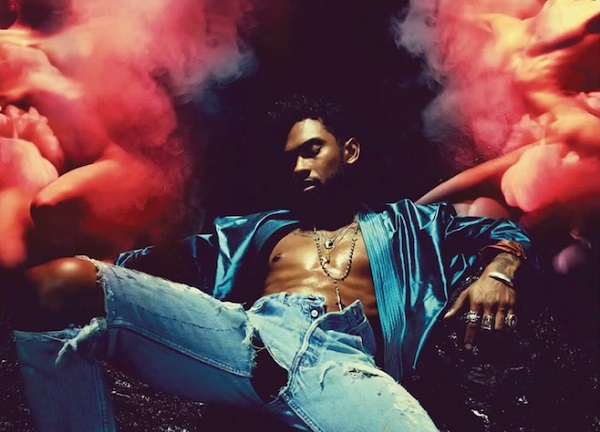 Miguel’s new album “WILDHEART” is set to come out June 29th. To support the new project., the “Coffee” singer will be going on a national tour.