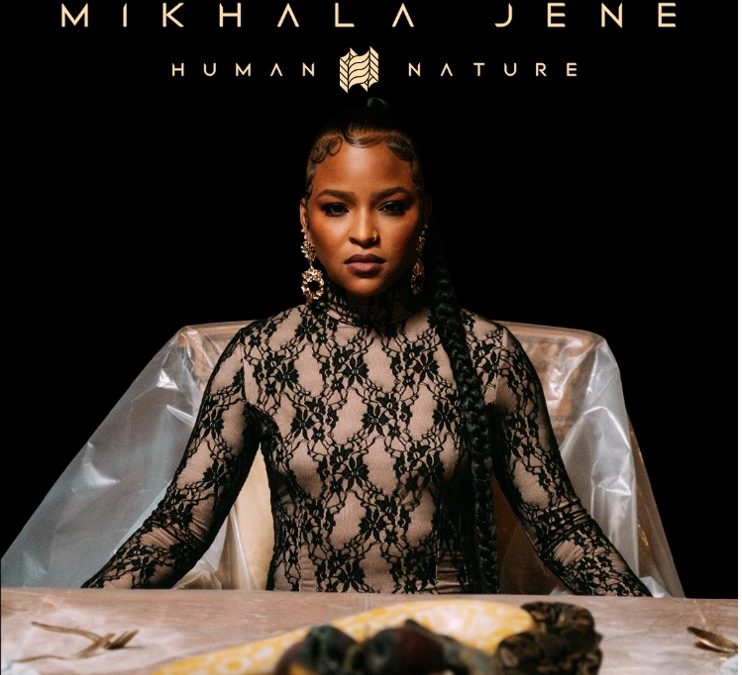 Emerging R&B singer/songwriter Mikhala Jené has just unveiled the visual for her latest single “Human Nature”. The artist has recently signed to Def Jam Recordings and the single release is her major label debut.

The song is the first offering from Mikhala’s upcoming EP which will have more details revealed in the coming weeks.

When the new project does arrive, it will be the follow up to her debut EP “Carolina Blues” from 2018.

A key turning point took place in her career during December 2021, when the “Mad Bitches Remix” featuring Ro James was featured in the final season of HBO’s hit series ‘Insecure,’ in the final scene and end credits of “Tired, Okay?” (season 5: episode 6). The reaction quickly caught the attention of Def Jam Recordings.

Back in May 2019, Mikhala had joined the Shea Butter Baby Tour opening for Ari Lennox.