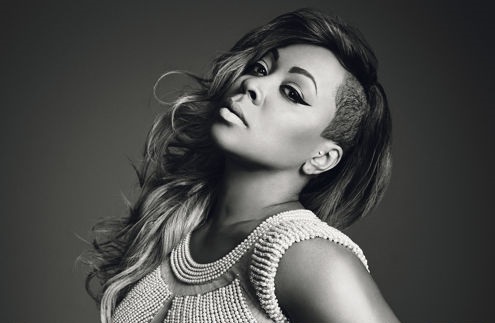 The One Moment Music Video was directed by Jay Walker (World Music Films). The video is visually stimulating, with visionary cinematography in part black and white – it was filmed in New York, which also plays part of the back drop of showcasing the simple beauty of the city. He captures Monifah in her elements of taking time out for herself and enjoying that “moment”.

Monifah states: _It speaks to the heart of a very basic need to access that place inside of ourselves, be alone, quiet the noise and take time to slow down, be still and listen, this is when your creativity and healing have a chance to flourish.

One Moment the single is from her upcoming 2015 independent album “Invincible”-
It’s a mere prelude of what longtime fans and new ones can expect from Monifah’s long overdue return. “One Moment” is available on all digital music outlets.