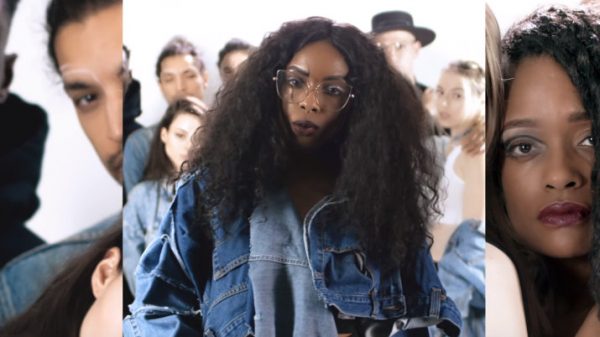 Check out the new video from Brooklyn based R&B artist Moxiie for her latest single “Don’t You See”.

Moxiie has been buzzing lately with the massive success of her viral single “FVRS” – which has accumulated +930K plays on Spotify and was even chosen for Demi Lovato’s “Confident” playlist.

Recently she has been tapped to model for Nike / VSCO collaboration and had Bebe Rexha sporting her Immigrant Daughter shirt at a recent charity event, all while putting the finishing touches on her debut EP, which is set to release soon.