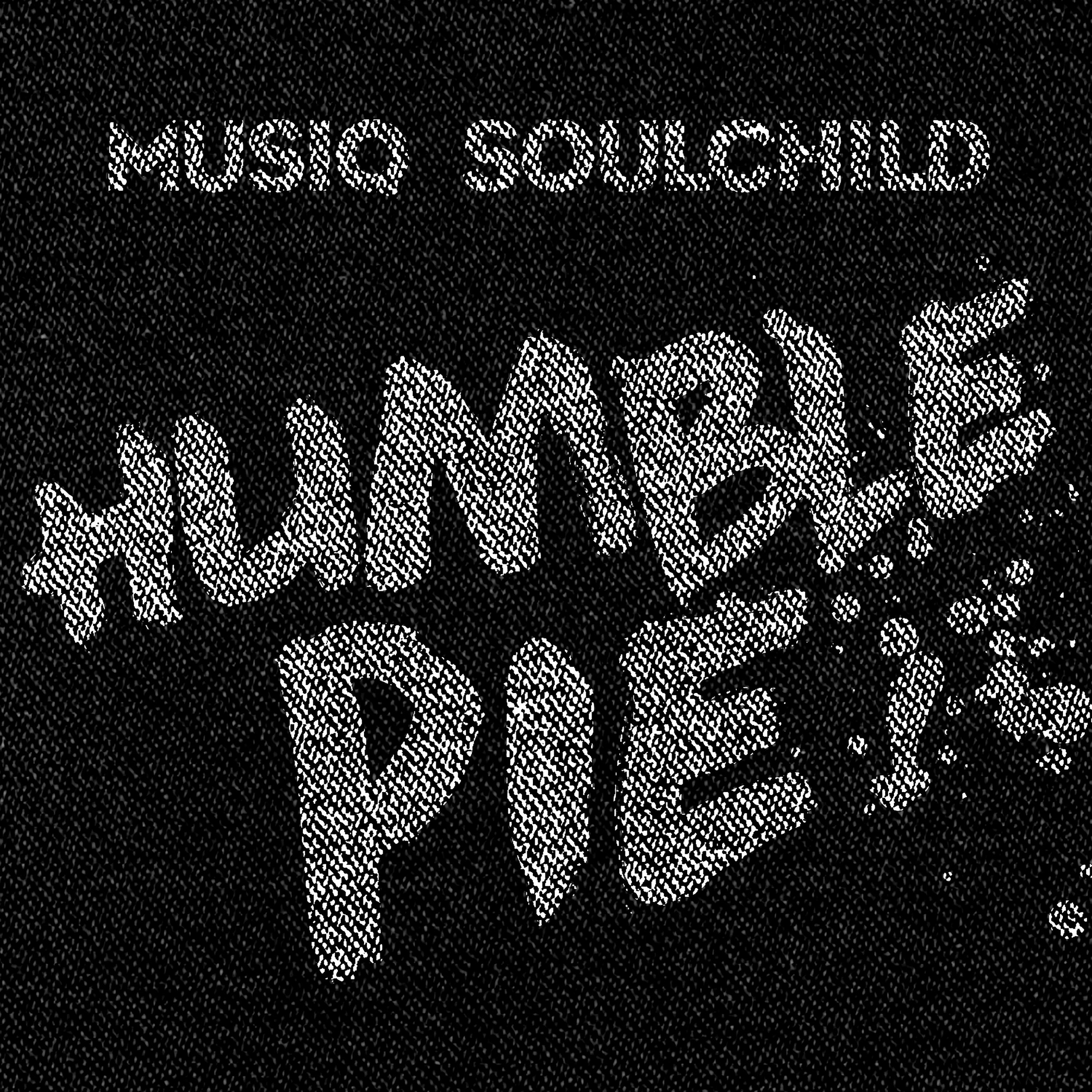 Hip Hop soul icon Musiq Soulchild has just released the video for his latest song “Humble Pie”. You can get the song as an instant download when you pre-order his upcoming album “Feel the Real”.

The new song finds Musiq urging his woman to swallow her pride in order to get their relationship back on track. While the video is super sexy, the song’s message is a call to action; in a relationship sometimes one or both people have to humble themselves and stop the constant arguing in order to regain peace in it. The “Humble Pie” video was directed by Jon J.

The upcoming album “Feel the Real” is set to release on September 15th, 2017. It is the singer’s first double disc album, and is set to take listeners on a melodic journey through the essence of hip hop soul music.

Included on the album are the previously released singles including “Simple Things” and “Start Over”. In addition, fans can get another song called “Sooner or Later” if they pre-order the album now.