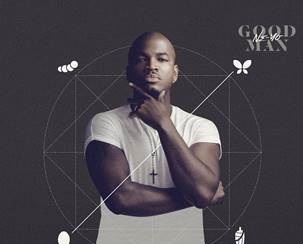 It’s a busy day for Ne-Yo as he just released his new album “Good Man” . The album is of course the follow up to his last album “Non-Fiction”.

In addition to the album, he also dropped the music video for the lead single “Good Man” which peaked at number one on the Urban AC charts. Check out the video and let Ne-Yo show you how to be a good man.