New Video: Next – Want It 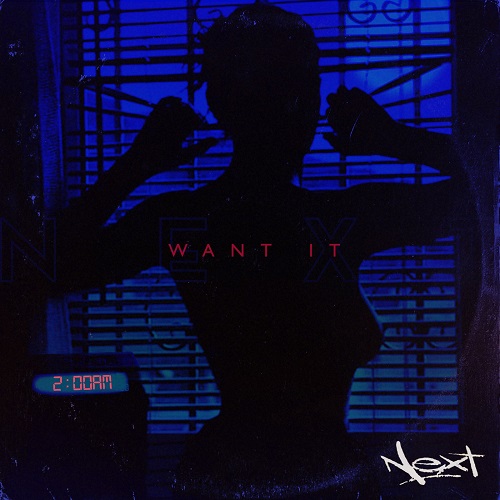 Veteran r&b group recently made their return with comeback single “Want It” a few months back, and now they’ve unveiled the sexy visual for the song. The sizzling video matches the tone of the bedroom banger and takes us back to the Next of old.

The reunion of the group came together over the past couple of years, and they’ve been touring extensively as a trio since. Stay tuned for news on the upcoming album.