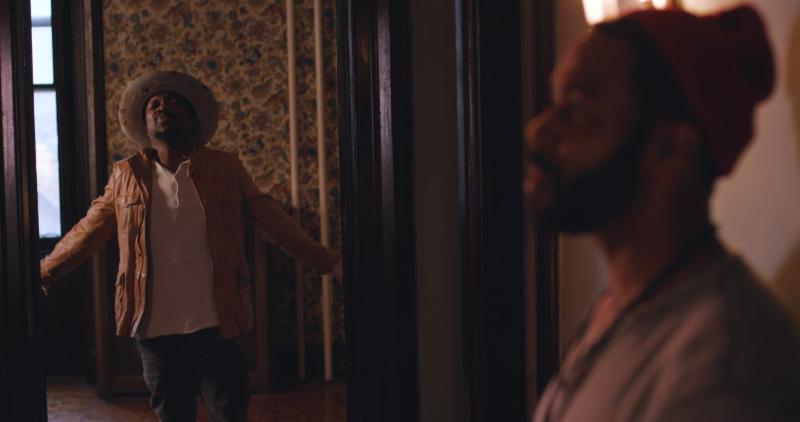 The single reveals Omari’s artistic soul as he gives us this introduction to his musical universe. After spending two years in the studio fusing his poetic pen with hip-hop and R&B, Omari takes us along a rhythmic journey a lifetime in the making. The journey begins at “hOme.”

A visual accompanies the song, which is presented by A Brave Life Film in association with Thunderous Genius. The music video was written, produced and directed by Omari Hardwick and Visual Artist, SURGE.