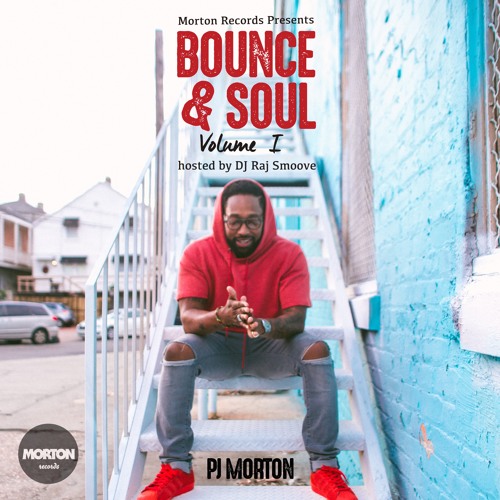 Singer PJ Morton shares the video for “I Need Your Love” featuring 5th Ward Weebie. The single is an updated version of his hit song which features a New Orleans Bounce inspired by his hometown city. Morton included the song as part of his “Bounce & Soul” Volume 1 mixtape which released earlier this year.

Not only was the project available for streaming online, but it also available for free at local New Orleans PJ’s Coffee stores where Morton formed a partnership. The whole project is reworked versions of some of his hit songs features fellow hometown New Orleans heroes. This was the first project that PJ released on his new label Morton Records.

Currently, PJ Morton continues to tour as part of Maroon 5.