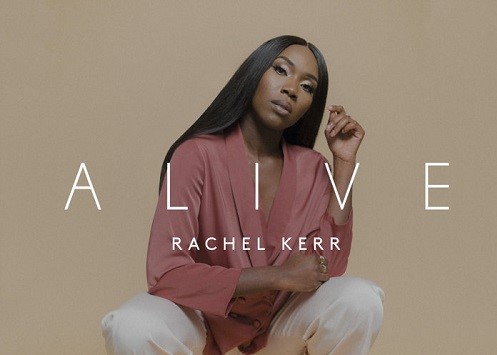 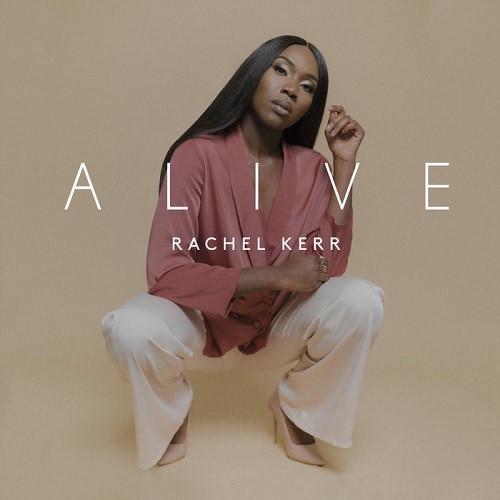 “Alive” is meant to be a powerful anthem, one she wrote for every person who has survived a rough situation. The singer added:

“ALIVE…. Many people go through a tough mental process this time of year, especially reflecting on all the natural diasters, police brutality and other crazy things that have happened in 2017. This song and video gives a message of hope, endurance and overcoming. Where there is life, there is truly hope in any situation.”

The UK born singer/songwriter has travelled the world receiving invitation for the world’s elite including former US President Bill Clinton & UK Prime Minister David Cameron. She has also toured across the world performing with music royalty including Lauryn Hill, Brandy and Kirk Franklin.

Rachel hopes to challenge the status quo and become a bridge between contemporary r&b and inspirational music.