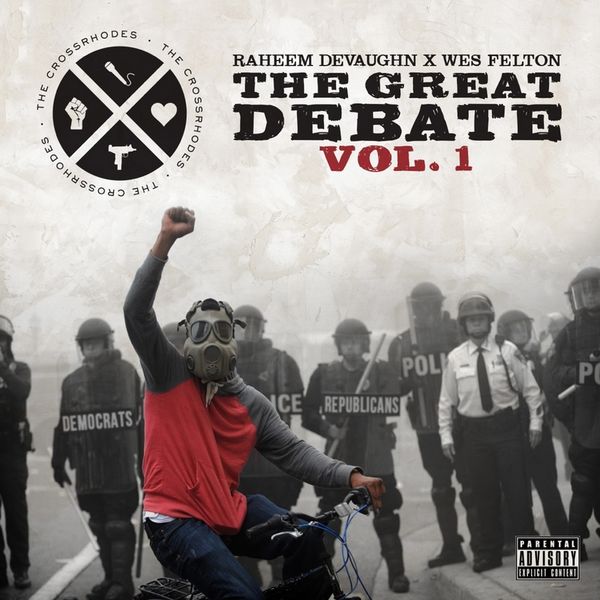 Raheem DeVaughn & Wes Felton aka The Crossrhodes have just released their video for the song “America”. The meaningful visual also provides an accurate depiction of America The Beautiful articulating the frustrations of people of color.

The long time collaborators are set to release their new album Footprints On The Moon on September 22, 2017.

Back in 2004, the group helped usher in a socio-political revolution with songs such as “Dreamin” and “I Woke Up” from their self-titled debut ‘The CrossRhodes’. The duo blends the gifts of soulful crooner Raheem Devaughn with the multifaceted wordsmith and actor Wes Felton. In the 12 years following their hiatus, The CrossRhodes has achieved individual success in arts and music.