Today we are excited to premiere the new video from emerging talent Ryan Ramirez for his latest single “Rosé”.

The 21 year old singer is from Orange County, California, and his style is an eclectic mix of Hip Hop, R&B, and Pop all in one unique sound. His dynamic sound was influenced by his surroundings in California.

Ryan’s interest in music and performing began at an early age. His father, a drummer of various bands in the local 1980’s OC rock scene, gave Ryan an appreciation and understanding for music that would later influence the sound he would create in years to come.

Ryan writes, records, mixes, and masters all of his music, working alongside various producers to ensure he captures all of the elements that make up his sound. His next EP, “Right Now”, will be released in September of 2019, with a Southern California tour following close in its tracks.

Stay tuned to YouKnowIGotSoul as we present much more from this amazing talent in the coming months. 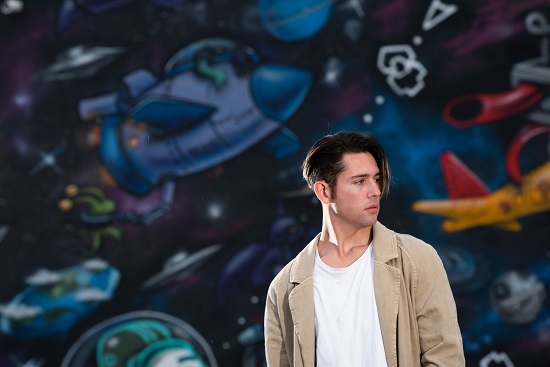