New Video: Samm Henshaw “Only Wanna Be With You” (Unplugged) 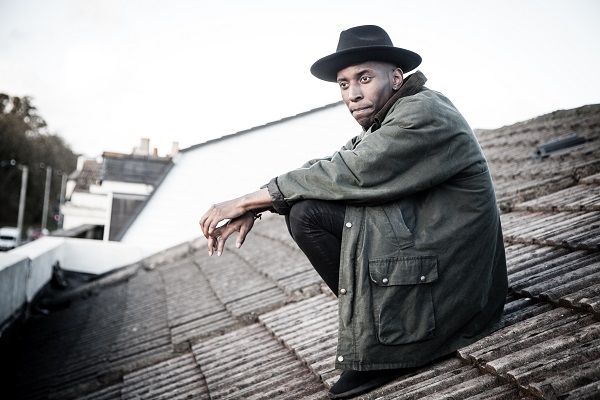 At the age of 20, Samm Henshaw is about to make huge waves on the music scene with his stunning launch in the shape of ‘Only Wanna Be With You’, taken from his sonically brilliant debut EP ‘The Sound Experiment’ to be released later this year. Currently completing his final year at university, this free-flowing EP was created with friends through late-night jamming and songwriting sessions, as well as a dedication to experimentation with sound.

It’s clear from the start of this preview track that Samm Henshaw is a master of lush and diverse songwriting with an understanding of the art beyond his years. ‘Only Wanna Be With You’ also displays his uncanny vocal talent, whilst at the same time going beyond the confines of any genre and creating a sound truly unique to Samm himself. Henshaw’s earthy tones ripple with emotion and combine beautifully with a chilling backing, overlaying a delicate piano embellishment showing his command of instrumentation, with the end product being a track that will last in memory and leave you wanting more.

Citing musical influences such as present day legends like Frank Ocean, D’Angelo and Lauryn Hill, as well as many gospel greats, Henshaw’s roots play a huge part in his music and when combined with his love of experimentation create tracks of masterful imagery and production. In his own words “Art’s about freedom and doing your own thing” and in Samm’s case, his art will without doubt captivate audiences with its resonance. ‘Only Wanna Be With You’ is an enticing taste as to what’s in store from Samm Henshaw’s debut release ‘The Sound Experiment” EP set to drop very soon.​