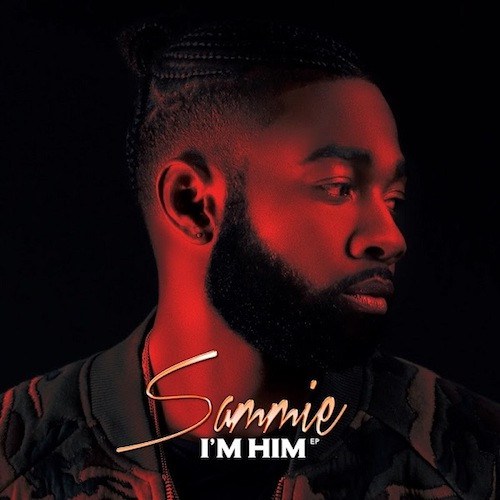 R&b singer Sammie returns with the video for his latest single “Better”.

The song was included on his recently released EP called “I’m Him” which came out in November 2016. The project released via his own imprint called StarCamp Music and included work from award winning producer Tha Bizness.

After returning to the Sammie stage name following a stint as Leigh Bush, the singer released a series of projects over the past few years.