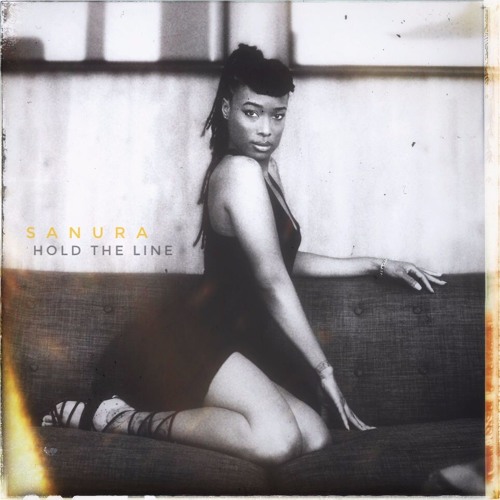 Los Angeles based emerging singer Sanura has just released the visual for her latest single “Hold the Line”.

The song dives into the thoughts of a woman who has unexpectedly stumbled upon love after years of skepticism, heartbreak, and avoidance; and the combination of joy and fear this new discovery can cause.

Previously, the singer released her first self produced EP called “Saga” back in 2016.

In addition, Sanura began exploring other avenues in the entertainment industry. In the past, she has starred in a number of independent films, and also in commercials for Microsoft, Verizon, Google, Honda and more.