New Video: Sevyn Streeter – Before I Do 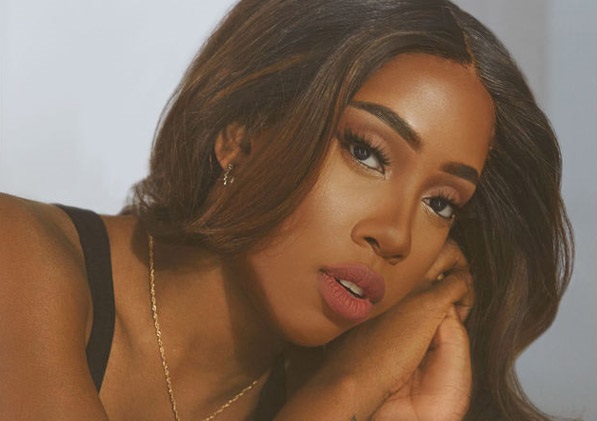 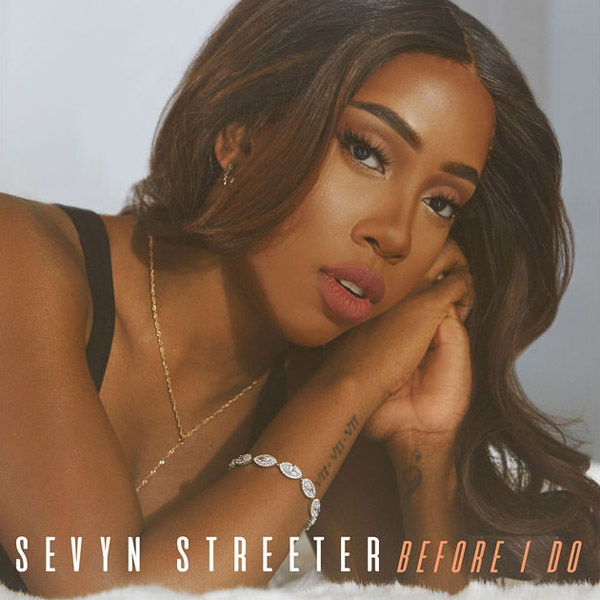 Just days after releasing her brand new single “Before I Do”, Sevyn Streeter now gives us a visual to accompany the song.

The 90’s inspired song invokes memories of Aaliyah, one of Sevyn’s biggest influences, and is sure to find a home in our Top 100 R&B Songs of the Year list.

The video is the latest in a line of visual’s she releasing for every single leading up to the album. She previously released videos for her singles “Prolly” featuring Gucci Mane, “D4L” featuring The Dream, and “My Love for You”.

Sevyn Streeter’s debut album “Girl Disrupted” is set to release in early 2017, but no date has been announced yet.