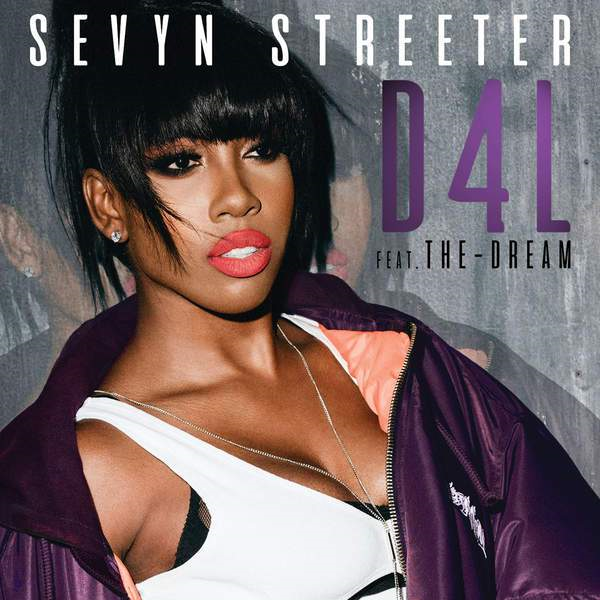 Singer Sevyn Streeter has just released the seductive and hypnotic visual for her latest song “D4L” which features The Dream. The character-heavy video sees Sevyn exploring multiple sweet and sexy personalities, including a dominatrix-like figure, a sultry teacher, and a confident “Kitty”.

The single is the third song released from Streeter’s upcoming album “Girl Disrupted”, following in the footsteps of “Prolly” featuring Gucci Mane and “My Love for You”.

Alongside The-Dream, Streeter teamed up with Grammy award-winning producer/songwriter Tricky Stewart, to produce the infectious track.

The song’s compelling visual marks the third video feature in her “Girl Disrupted” video series. The series will premiere a dynamic visual each month alongside the release of a new song from the debut album, leading up to its release in early 2017.