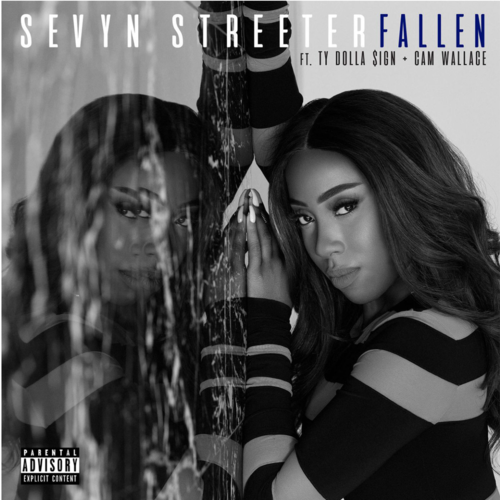 Fans may have to wait a bit longer than originally anticipated for the debut album of Sevyn Streeter, but at least she continues to put out new content. The singer has just released the video for her song “Fallen” which features Ty Dolla $ign and Cam Wallace.

The visual is the latest in a series she’s putting out for a leadup to her “Girl Disrupted” album. So for each of the previous few songs she’s put out have each got the video treatment over the past few months.

Sevyn Streeter was originally expected to release her debut album “Girl Disrupted” on January 27th, 2017 via Atlantic Records. However the date has come and gone and it appears that it’s been delayed. No new date has been set.

In better news, Sevyn Streeter is currently on her “Girl Disrupted” tour which is taking her across the United States.