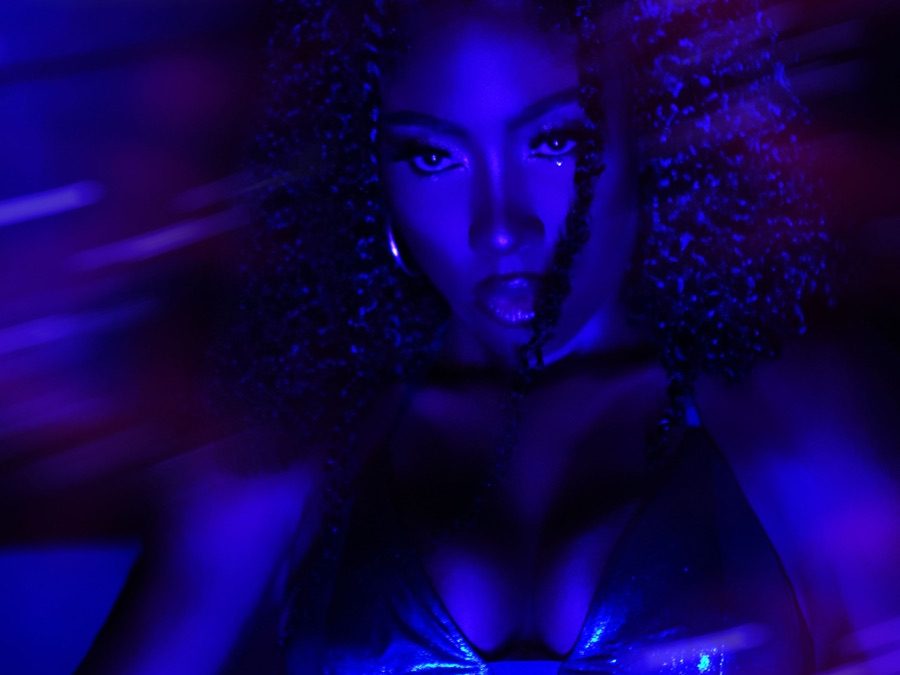 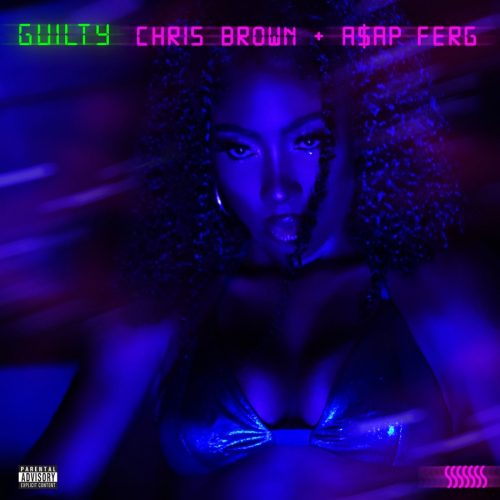 Sevyn Streeter brings her dance skills to table in the music video for her latest single “Guilty” with Chris Brown and A$AP Ferg. The Total sampled record is one of our favorites of the year so far and this video certainly brings it up another video.

“Guilty” will appear on Sevyn’s much anticipated sophomore project “Drunken Wordz x Sober Thoughtz” which will be released on eOne. This will be Sevyn’s first independent album as her last project “Girl Disrupted” was released on Atlantic Records.

Sevyn has released a few songs off her project already including the single “HMU” which came out last year. She also helped co-write “Talk 2 Me Baby” by The Bonfyre on her debut album “Love, Lust & Let Downs: Chapter One”.