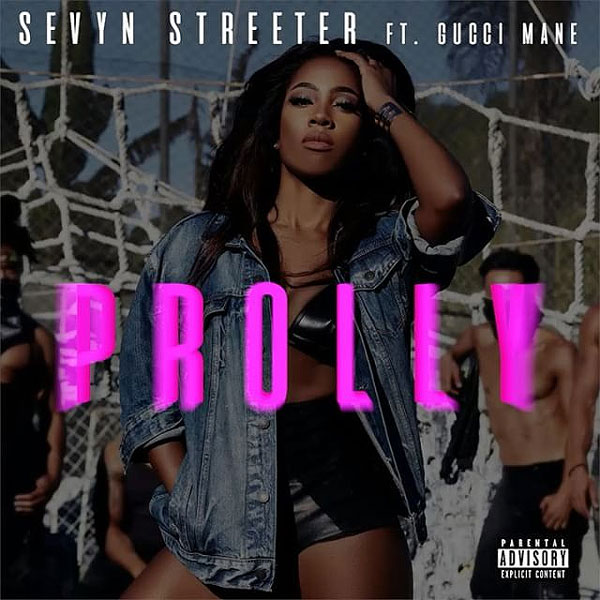 After releasing her new single “Prolly” earlier this week, Sevyn has decided to drop the music video. The Gucci Mane assisted record will serve as the lead single on Sevyn’s upcoming album “Girl Interrupted” which she has been working on since last year.

Over the last few years, we’ve seen Sevyn release two projects including her latest EP “Shoulda Been There Part 1” which included the single “Boomerang”.

Sevyn has announced that she will be releasing more music videos in the near future, so her album should be coming soon!