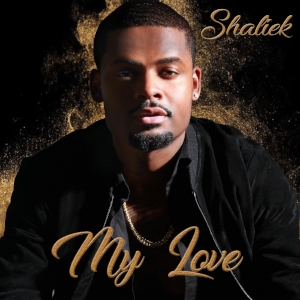 R&B singer Shaliek has just released the visual for current single “My Love”. The song stays true to his signature sound; soulful, honest and timeless.

The single follows in the footsteps of previous song release “All This Love” which he put out earlier in the year.

The singer is gearing up for the release of his sophomore album which is also titled “All This Love”.