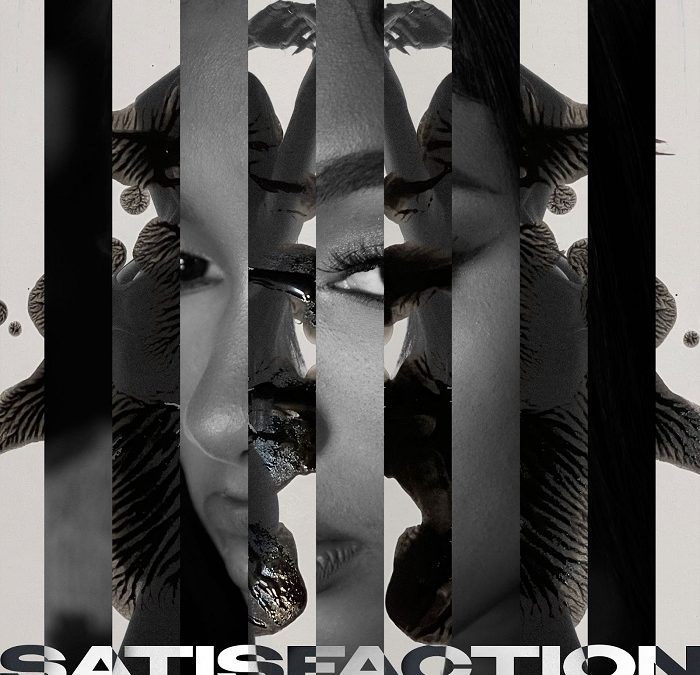 Check out the new visual from SiR for his latest single “Satisfaction” via Top Dawg Entertainment/RCA Records.

“Satisfaction” was produced by Rascal and the song is a confessional R&B ballad that depicts the tumultuous ups and downs of a relationship, reflecting that it isn’t as simple as satisfaction.

The video was directed by Jude Liana who highlights the emotional lyrics and raw imagery SiR delivers in the song itself. Discussing the song, SiR states:

“‘Satisfaction’ is about wanting what you can’t have. We sometimes find ourselves in situations where we can’t be who or what someone wants us to be and this song encapsulates all that for me. This is the official introduction to my next chapter where things are much more complicated than they seem.”

With the release of “Satisfaction,” SiR is ready to enter into the next phase of his emerging career.