New Video: Snoh Aalegra – I Want You Around 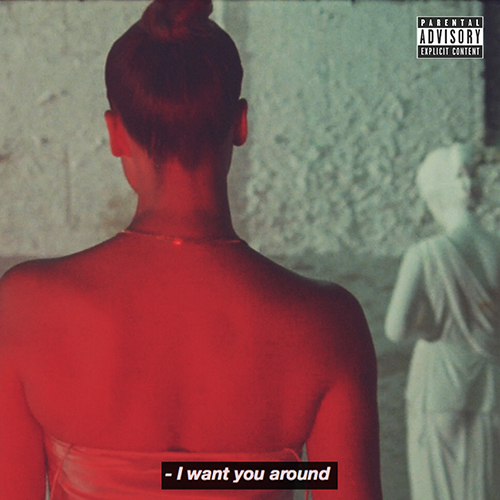 Singer Snoh Aalegra has just released her single “I Want You Around” and premiered the video to accompany it. The song was produced by NES and the visual stars A$AP Twelvyy and was directed by Alexander Black and I.P.W. Snoh adds about the song:

“’I Want You Around’ is about meeting someone you really like, and you kinda just want to be around them, feel them and get high off the butterflies multiplying in the stomach.”

This is her first new music since she put out her debut album “FEELS” back in 2017 via ARTium Recordings. However, she did have an impactful 2018; her song “Nothing Burns Like The Cold” featuring Vince Staples was featured in the global ad campaign for the iPhone XS, and Luke James collaborated with her on the sultry remix of “Out Of Your Way.” She also had the chance to headline her first tour, selling out venues across North America and Europe.

The Sweden born singer figures to have an exciting 2019 ahead of her as she makes her mark with her brand of cinematic soul.