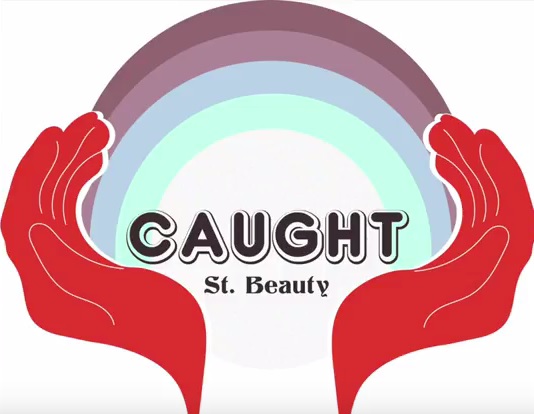 Atlanta based r&b duo St. Beauty have just released the video for their latest single “Caught”. The highly anticipated video was shot in Brooklyn, NY and directed by Lacey Duke. The video follows the single’s first appearance on Season 2 of HBO’s Insecure, episode seven “Hella Disrespectful”

Since emerging in recent years, the duo have carefully carved out their own brand of futuristic r&b. Not only does their vibe sound like nothing else that’s out now, but it’s super refreshing.

Fresh off Jhene Aiko’s Trip tour with Willow Smith and Kitty Cash, St. Beauty release the video ahead of their highly anticipated EP RUNNING TO THE SUN to be released in January 2018. The EP will be available on all digital retailers.