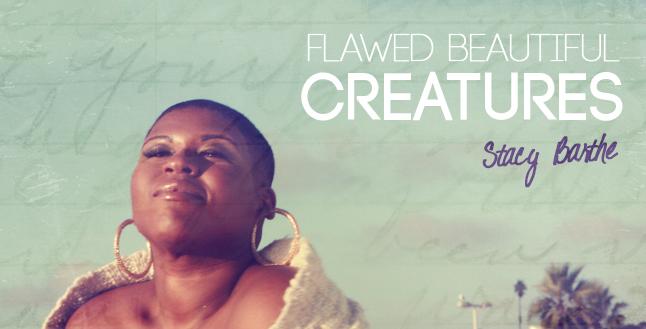 We originally were introduced to Stacy Barthe’s “Flawed Beautiful Creatures” on her EP “P.S. I Love You” back in 2013, and she now gives us a visual to accompany it. The song got a nice boost by being featured in BET’s smash show “Mary Jane”‎. It will presumably also be included on her debut album “BEcoming” set to release July 10th on Motown Records.