New Video: Such – Before Dark 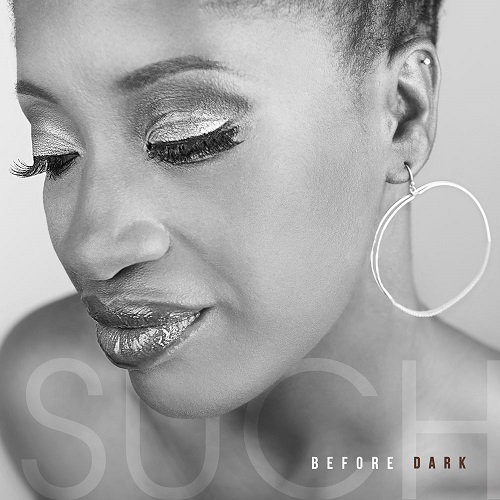 A couple of months after releasing her brand new single “Before Dark”, independent soul singer Such returns with the visual to accompany the song. The sensual video is a perfect compliment to the soothing, soulful song.

The singer previously added about the song:

Releasing new music is kinda like, having a baby. You want everyone in the world to think it’s cute and beautiful and perfect. I hope you love my latest baby as much as I do. I hope you download and listen to it, I hope you dance to it. I hope you make love to it (and for some of you, make actual babies! Ha!).

In case you missed it, we previously featured Such on the site years ago for her single “Sugar Maple”, which peaked at #1 on the UK Soul Charts. That led up to the release of her second album “Trial and Error”.

Stay tuned for news about her upcoming project.