New Video: Summerella – Do You Miss It (Produced by Polow Da Don) 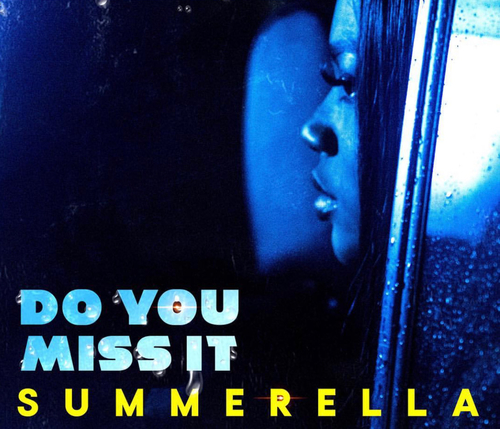 Internet sensation Summer Boissiere aka Summerella has just premiered the video for her latest single “Do You Miss It”. She has set herself up for a breakout year with the Pillow Da Don produced song, which has already reached the Top 20 on Urban Radio.

The song was included on her “First Day of Summer” EP which released last year. Fans of 90’s R&B will get a certain sense of nostalgia from hearing the song since Summerella samples the chorus from Mary J Blige’s hit “I Can Love You”.

Also included on the EP was her previous hit song “Pull Up” featuring Jacquees. The entire project was executive produced by veteran producer Polow Da Don.

Summerella is currently signed to his Zone 4 label. The sky is certainly the limit for this young exciting new artist, who has already built quite a following via social media. Stay tuned for more from her during the coming year.