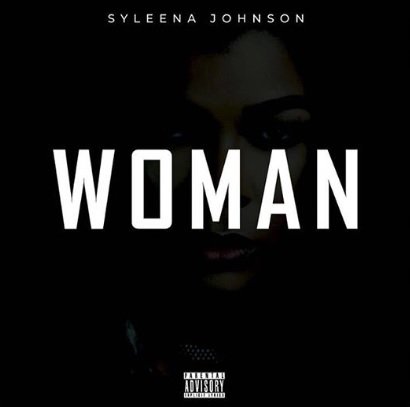 The song gives us a stirring perspective on the woman’s experience today. “Woman” was produced by Gilflo and Toxic for Toxic Production. The song was Engineered by Cayex Illah Complex Studio and Mixed by Michael “ICE” Flemons out of her hometown, Chicago, Illinois.

“Woman” is also the title track from Syleena Johnson’s upcoming album which is set to release this Summer. Her eleventh studio album overall, this will be her first project since the release of “Rebirth of Soul” in 2017.