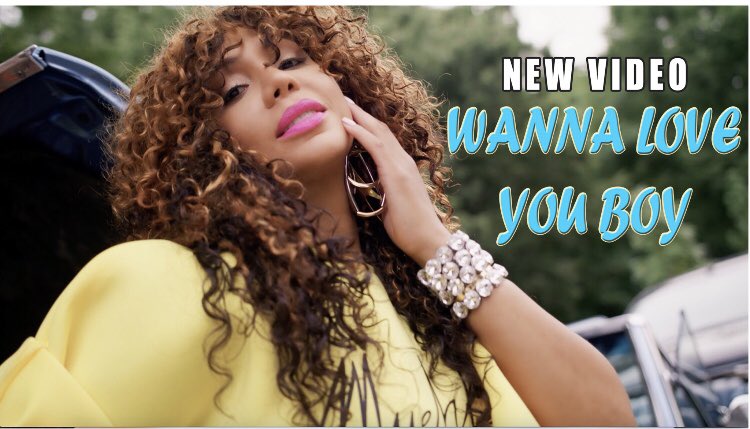 Check out the new visual for Tamar Braxton’s latest single “Wanna Love You Boy”. The song was written by Eric Bellinger and produced by Yonni.

Also credited on the song are Robin Thicke and Pharrell, since the song samples Thicke’s song “Wanna Love U Girl” on the chorus.

“Wanna Love You Boy” was originally included on Braxton’s 2017 album “The Bluebird of Happiness”. This was her first album released as an independent artist via eOne Music, and fifth studio overall. The Braxton Family Values reality show star has claimed this would be her final album, but only time will tell.