New Video: Tamika Scott (Of Xscape) – Go Outside in the Rain 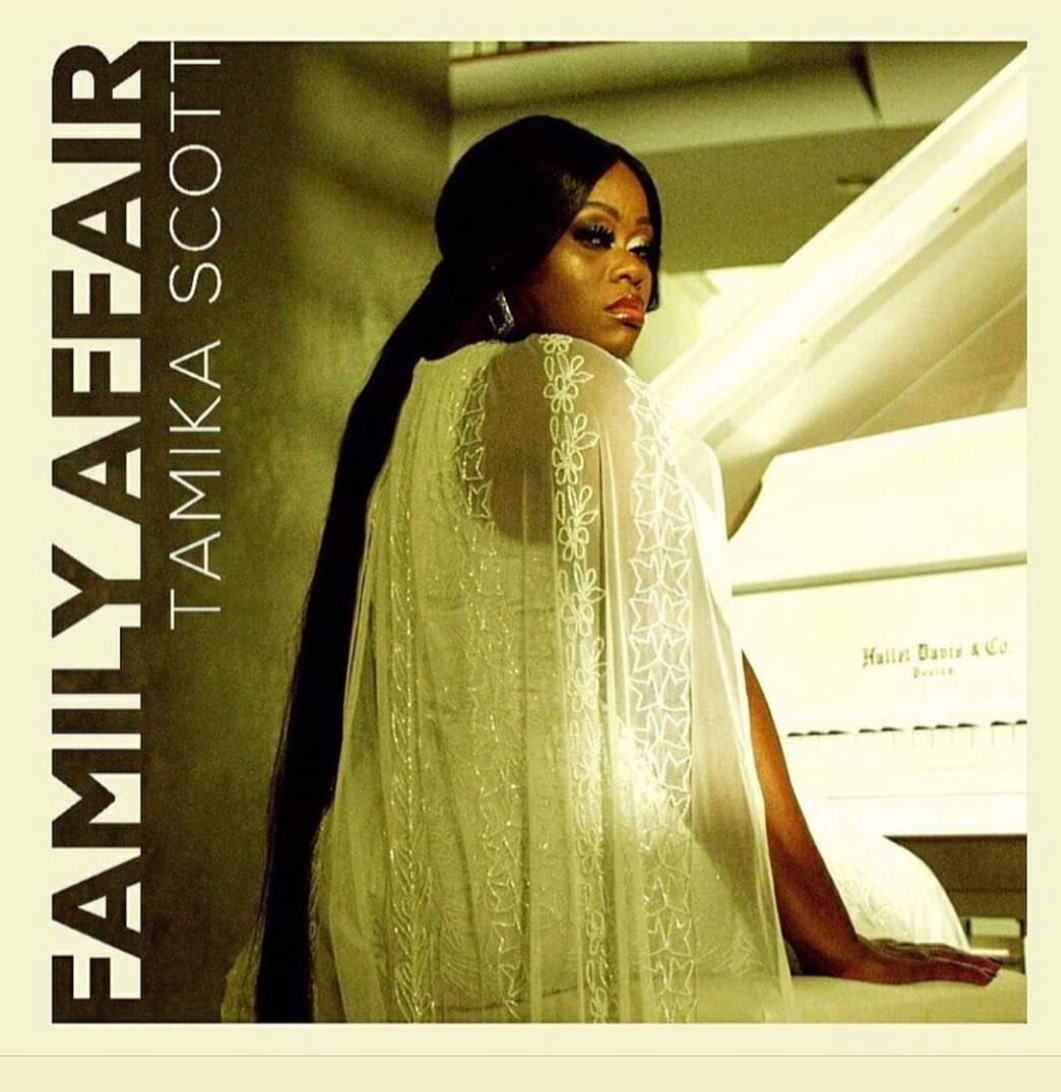 Tamika Scott of the legendary group Xscape surprises with the release of her new single and video “Go Outside in the Rain”. The song is actually a cover of the song originally recorded by Milira Jones in 1991.

The singer puts her beautiful vocals on full display as she pours out her heart and makes the song her own.

Tamika is currently preparing for the release of her debut EP “Family Affair” which will arrive on December 13th, 2019. The project will arrive via her label Brolic Entertainment in partnership with Twenty Two Recordings, LLC.

Earlier this year, she put out the two other singles “Almost Over” and “Tonite”.

She will also appear a special concert at the City Winery in Atlanta, GA on December the 12th.