New Video: Tank “Better for You” 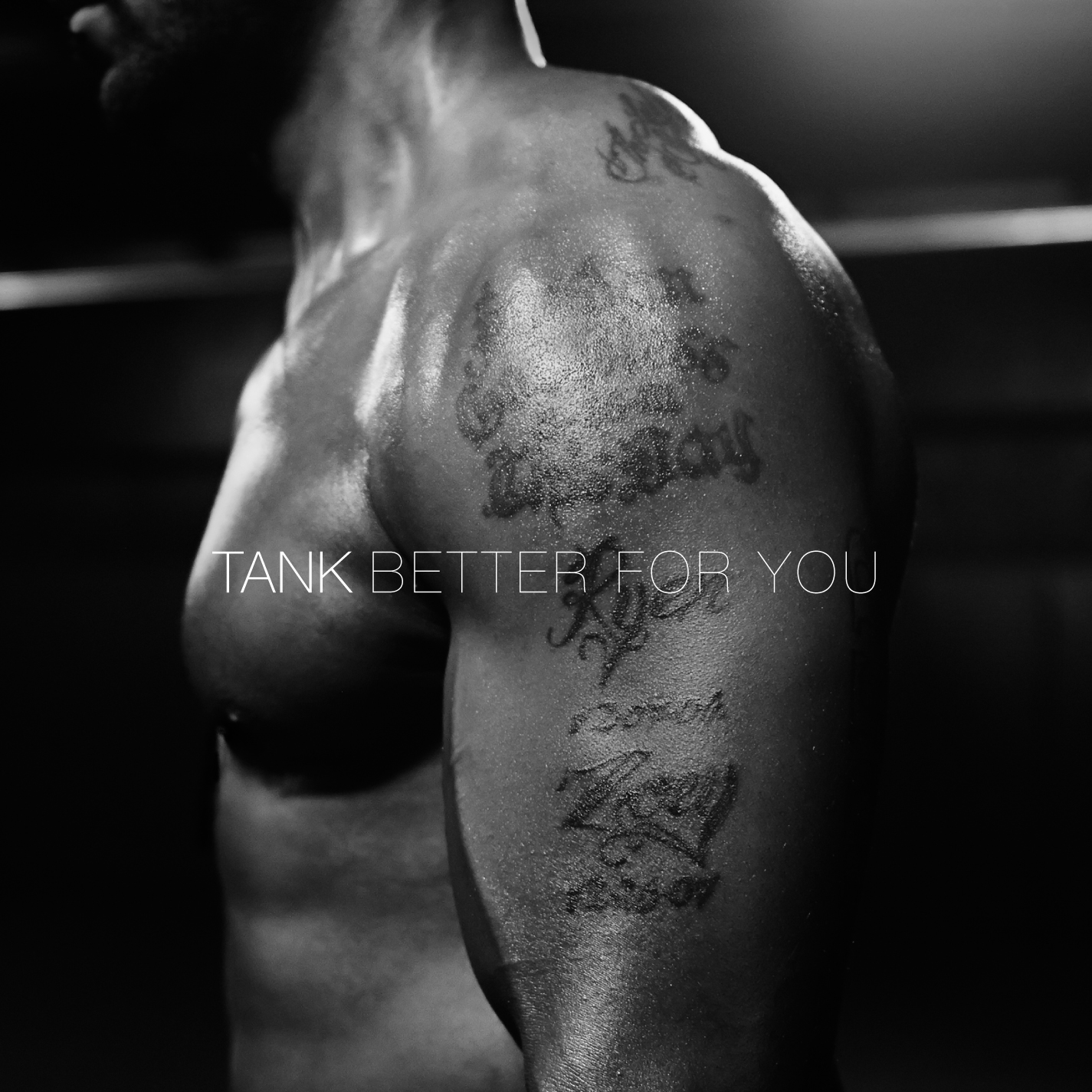 R&b star Tank has just released the video for his song “Better for You”, the latest single from his upcoming album “Sex, Love & Pain II”. We first had a chance to hear the song a couple of weeks back when he officially revealed the album cover and tracklist for the new album.

As Tank prepares to release “SLP2” on January 22nd via Atlantic Records, he also recently gave us another taste of the album with the song “Already in Love” featuring Shawn Stockman of Boyz II Men. He’s also currently been promoting the single “You Don’t Know” featuring Wale which we recently named as one of our Top 100 RnB Songs of 2015.

Tank was also in the news recently when his group TGT announced their break up. We took a look at what the options might be for the future of the superstar trio.