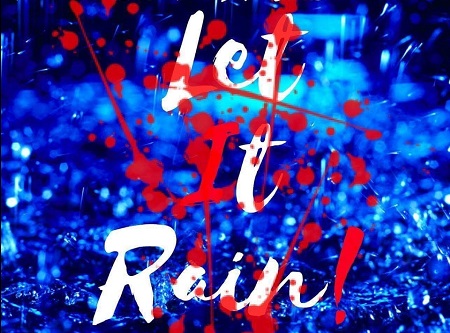 Emerging Rhythm N Gospel artist Terrell “T-Rex” Simon has just released the visual for his latest single “Let it Rain”. The song is a combination of love and faith, and is the first single off of his upcoming debut album “Shades”, which will release April 21st, 2018.

Terrell “T-Rex” Simon has a rich history in the music industry. The inspirational/gospel artist has achieved a lot throughout his career as a background vocalist, and is beginning to make his mark as a solo singer as well.