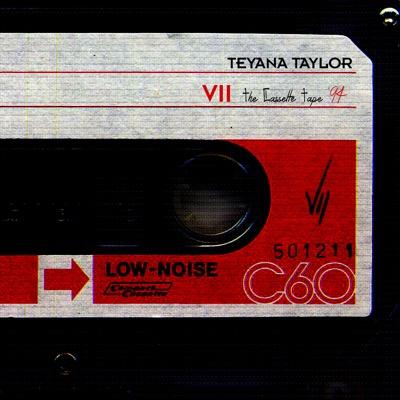 Last year, Teyana Taylor put out a great mixtape called “The Cassette Tape 1994” which contained a lot of 90’s influenced R&B records with a modern twist. The song “Tonight” off that project actually made our top 100 songs of 2015 list as it landed at #63. Shortly after the mixtape came out, she gave birth to her daughter and disappeared off the scene for a while. She’s finally back with a music video for “Touch Me” which is an interlude on the mixtape. You can tell that she wasted no time getting back in the gym as she’s looking fit like she usually does.

Teyana Taylor will be going on tour later this year to support her debut album “VII” and her mixtape “The Cassette Tape 1994”. Dates haven’t been announced yet, but you can bet that there will be lots of dancing and energy.