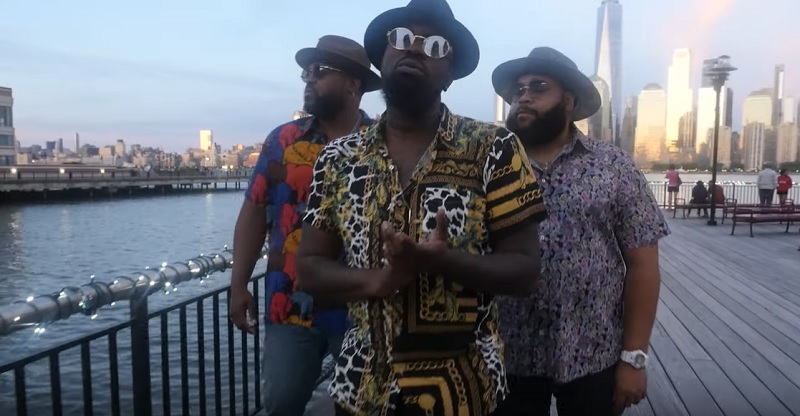 R&B group The Hamiltones return with the music video for their latest single “Alone”. The visual was directed by The Last American B-Boy, and the song was produced by KP of The Colleagues and written by Blanco Brown.

“Alone” was featured on the trio’s standout debut EP “Watch The Ton3s”.

The “Alone” music video arrives on the heels of the announcement of The Hamiltones’ headlining show at Sony Hall in NYC on Friday, November 8, 2019. The show is one of a handful of show dates left on the Watch The Ton3s tour, which rounds out on December 13th at The Kennedy Center in DC.

Additionally, the group was recently featured on rapper Snoop Dogg’s latest album “I Wanna Thank Me”.