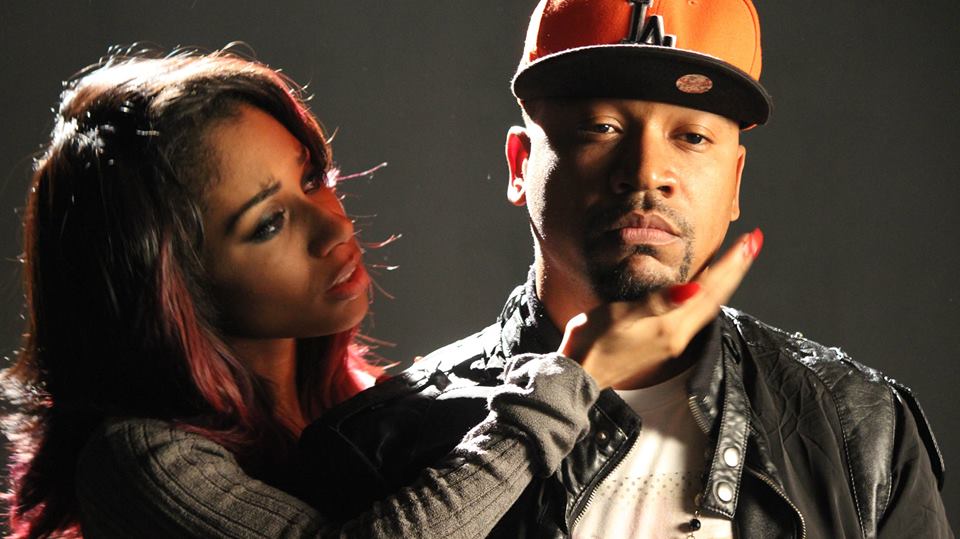 Filmed in Atlanta, GA, the video was directed by Evans herself and was produced by her company Little Lady Enterprises.

Speaking on her inspiration for the video, Evans says, “I just wanted to keep it simple because the song itself is very raw and I didn’t want to change that vibe in the video.”