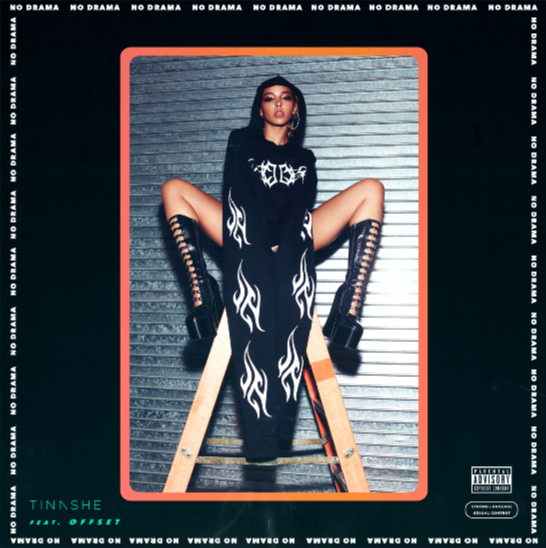 Since the release of her debut album “Aquarius” in 2014, the singer has constantly kept fans in anticipation of a follow up effort. Not bound by anyone’s box or idea of who/what Tinashe means, she embraces the gray area and continue to prepare the next chapter of her story.