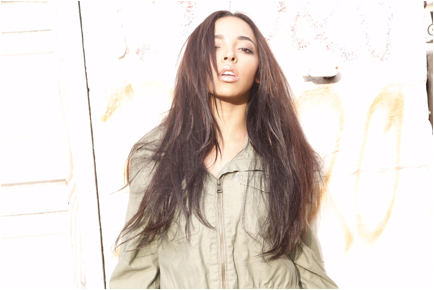 R&B phenom Tinashe has just premiered the video for her single “Party Favors” featuring Young Thug. The song is set to be included on her upcoming album “Joy Ride” which should release early this year. One of the hottest names in the new generation of r&b, Tinashe recently released her new single “Player” featuring Chris Brown which she performed on Jimmy Fallon last week.

The new album “Joy Ride” is set to release in early 2016, and as it stands right now, the sky is the limit for Tinashe.