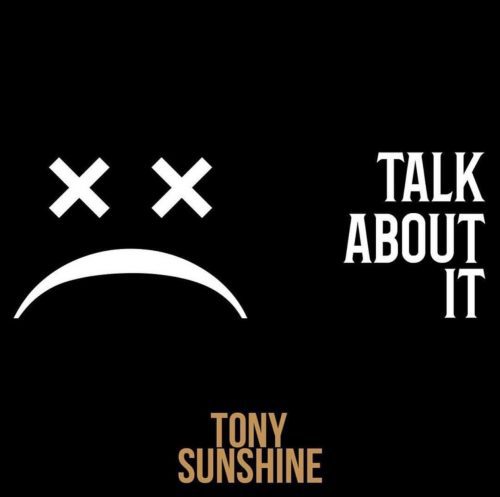 Veteran r&b singer Tony Sunshine returns with the video for his new single “Talk About It”. The video articulates the conflict he goes through between spending time in the club or being home with his woman.

The new song is the latest release from the former Terror Squad member, following the singles “Close” and “Danger” featuring Big Pun’s son Chris Rivers in 2016.

Back in 2015, he also released the mixtape “No Filter” which found him going between rapping and singing.

In case you missed it, Tony Sunshine recently performed at our Sol Village showcase late last year. During the evening, we caught up with him for an interview, and he gave us an update on his long awaited debut album.

Fans will have to stay tuned and see if 2017 is finally the year for the debut album from Tony Sunshine.