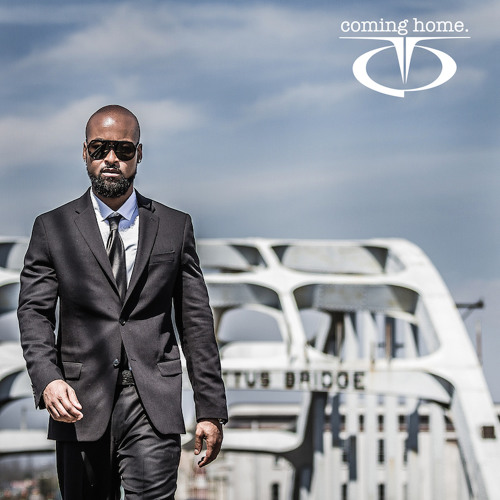 The song was produced by Damizza and is the title track and first song from TQ’s upcoming album to be released via independent Baby Ree/Rose Lane/The HUB Muzic. The video was directed by Mr. Criminal of Hi-Power Entertainment and it tells a raw story about a man about to be released from prison amid rumors that his girlfriend was cheating on him. “Coming Home” is a first look into TQ’s television series currently in pre-production called “Brothers.”

TQ had this to say about the video: “Coming Home is a bridge musically between where I’ve been and where I wanna go,” states TQ. “The funk inspiration is definitely West Coast and the lyric and melody comes from the soul, which is where I started. It stays real throughout. The video is a part of a full series entitled “Brothers” that I’m writing at the moment. I’m giving my fans a look into it as its being created at my Blog at http://therealtq.com/blogs/thugpoetry/.”