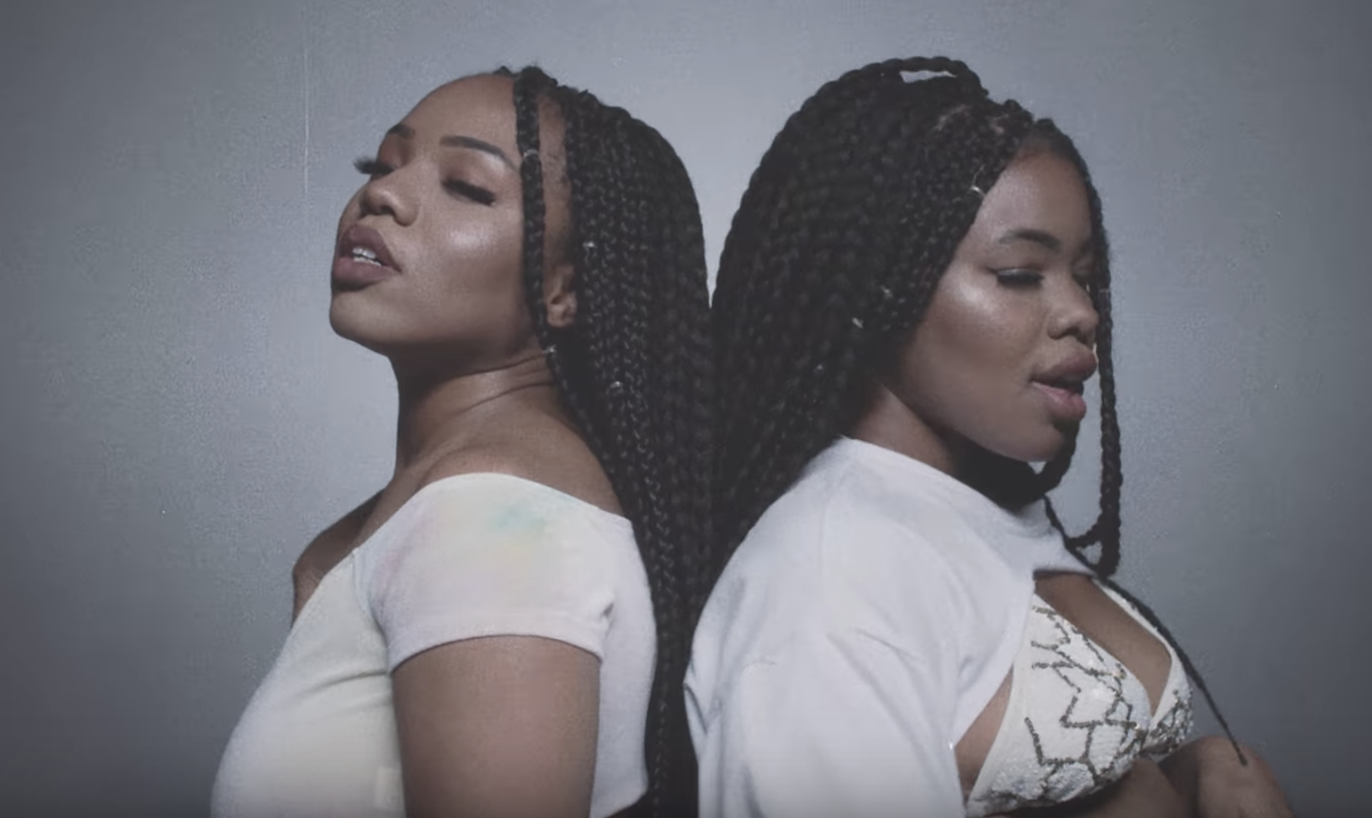 “Touch The Floor” will be featured on VanJess’ upcoming project to be released later this summer.