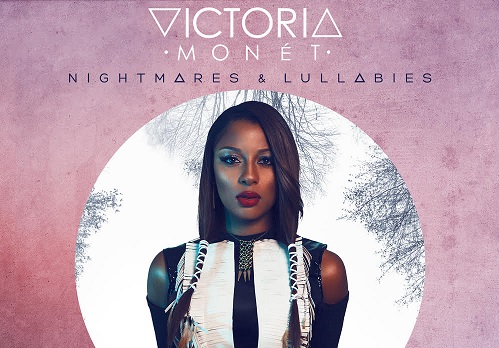 Following the release of her Nightmares & Lullabies: Act II EP, Rolling Stone deemed L.A. via Sacramento singer/songwriter Victoria Monét an “Artist You Need To Know.” Preparing for a deluxe release of Nightmares & Lullabies: Act I & II in the coming months, Monét is revisiting a single from the Act I EP with an enchanting visual for “Backyard,” which has debuted via TeenVOGUE. As she swings on a tire in a moonlit future-goth playground surrounded by fellow misfits, Monét’s crystal clear voice cuts through the bassy 808’s in Tommy Brown’s production to warn doubters about underestimating underdogs.