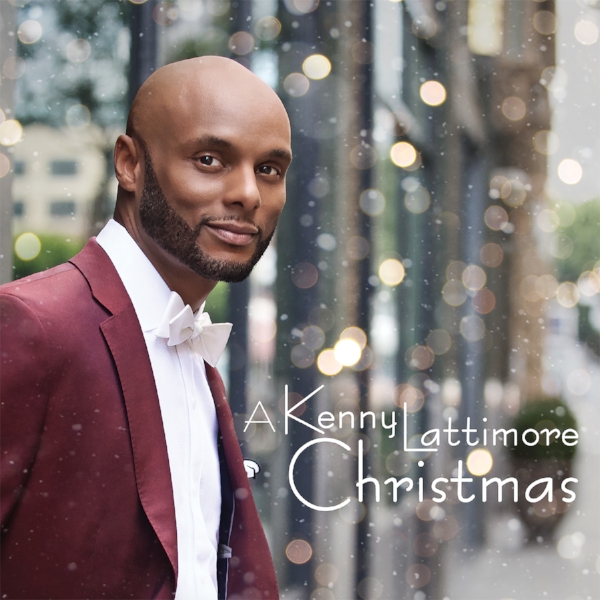 Veteran r&b singer Kenny Lattimore blesses fans with not one, but two new videos just in time for the holiday season. He has just released the visuals for his songs “Real Love This Christmas” & “Home for the Holidays”, each of which were included on his “A Kenny Lattimore Christmas” album. The album released on October 22nd, 2016.

Prior to the release of the holiday album, Lattimore had continued the promotion of his latest project “Anatomy of a Love Song”. The album released during 2015.

During the rest of December, Kenny Lattimore will continue performing alongside Dave Koz, Jonathan Butler and Valerie Simpson for their holiday tour.